Memorial Day and the American Flag

Memorial Day and the American flag is how we recognize that someone’s son, daughter, husband, wife, father, mother, brother or sister died for their commitment to and respect for this country and its people – regardless of the color of their skin.

Airmen, Marines , Sailors, Soldiers and Coast Guardsmen have served with honor and dignity not seeking wealth, not seeking to sell the country’s resources to the highest bidder, not for their own self-aggrandizement, vainglory or popularity…

These servicemen and women served to protect and maintain God and country which made America Great!

These servicemen and women have honored the American flag because it’s the ultimate show of unity; it represents the American people – white,
black, red or yellow! “Greater Love has no one than this: to lay down one’s life for one’s friends.” John 15:13

It’s disheartening to me when an American identifies herself by the color of her skin and not simply as American.  Now, if you’re not American, of course you’re going to identify yourself as something other than American.

Oh you say, that’s just to make sure that no one gets discriminated! I say hogwash, but that’s an entirely separate issue which is not the subject matter of this particular blog!

On May 27, 1971, in a speech designating the last Monday of the month of May as Memorial Day, former President Richard Nixon, stated:

“We cannot dismiss with easy platitudes the debt which the deaths of our countrymen lays upon us. And while the declaration of noble sentiments, the placing of flowers and the shedding of tears of remembrance can pay deserved tribute to their sacrifices, these by themselves cannot redeem those sacrifices. So let us bear witness to the plain truth that we can only insure that our soldiers and sailors and marines and airmen have not died in vain by resolving, as citizens of the land for which they died, that we shall not ourselves live in vain.” [emphasis added]

We honor our fallen heroes when we recognize that true freedom of speech is the right to agree to disagree or dissent, without tearing down or destroying the country and ultimately one another.

Let’s honor the memories of our fallen heroes by allowing for the peaceful transition of power without obstruction without delay.

Those who have unselfishly given their life for our country have left behind parents, children, wives, family. We honor these heroes memories. And, we also honor their families, we feel their pain for the loss of their loved one.

We say thank you to the families.

We pray for the eternal rest and peace of all of our fallen military men and women, they are true heroes!

As President Nixon said, we should not “…live in vain.”

It is up to us who remain to take care of our veterans, our military, our country, our homeless, our unemployed, our seniors, our infirmed first because if we don’t, no one else is going to, and if we can’t take care of ourselves, how can we possibly help those in other countries?

We honor and thank all those on active duty in the U.S. military and our veterans…God Bless You All!

Let’s be thankful for calling the USA our home and as President Donald Trump says, let’s make America great again!! 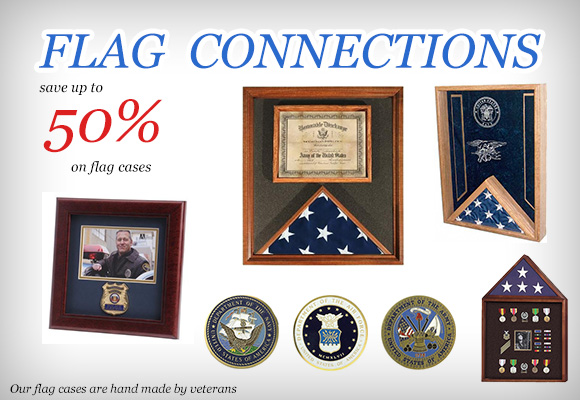 14 thoughts on “Memorial Day and the American Flag”