The 2020 Election Results – That’s What It’s All About

Okay, the results are in – there was No Collusion!  You guessed it, the Dems are angry. Their hopes have been dashed, they’re worried about the 2020 Election results!

After 2 years, billions of $$$ wasted, hundreds of subpoenas and witnesses, the Special Counsel and his team of Democrat prosecutors have completed the investigation into the…Russian collusion hoax for which there was never any probable cause.

In the meantime, the President has been taking care of the nation and the people.

He has relocated the U.S. Embassy to Jerusalem, the capital of Israel. Israel after all is an important ally of the U.S..

And after 52 years, the President has officially recognized Israel’s sovereignty over the Golan Heights!

Can you believe it?

Moreover, under President Trump’s leadership, we have seen job growth.

The economy is doing better than ever…and ISIS has been defeated.

The President has engaged in denuclearization talks with North Korea and is trying to bring our military home from Syria and Afghanistan, after a 17 yr., “never ending war.”

You can see why the American people will re-elect President Trump in the 2020 Elections!

The Democrats and RINOs know this… that’s why…

In the midst of hordes of illegals just pouring into our country daily, the Dems are pushing what they call “H.R.1. – For the People Act of 2019.”

But, don’t let the name deceive you, it neither adds nor gives you an American citizen any license or right that you do not already have under the…

14th and 15th Amendments to the U.S. Constitution which grants you a U.S. Citizen the license to vote.

During the 2008 and 2012 elections, as long as they were in power the Democrats were not obsessed with “voting rights of ‘citizens,’” “ethical protections in the voting process” or presumably “ensuring that the votes of the ‘American’ people counted.”

Nope, the left simply targeted your emotions, calling you a “racist,” if you didn’t vote for Obama.

Upon Obama’s election, Americans hoped that the “race card” would finally be put to rest.

After all, Obama could never have been elected without the vast and wide support from not only the African-American voters, but also the Asian, Hispanic and White American voters. 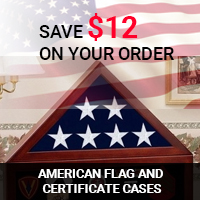 Obama having been elected, Americans proved that the race card argument was finally no longer sustainable.

Indeed, Americans forgave Michelle Obama for her statement that “…for the first time in my adult life I am proud of my country.” (Source: https://fxn.ws/2TynV9H). 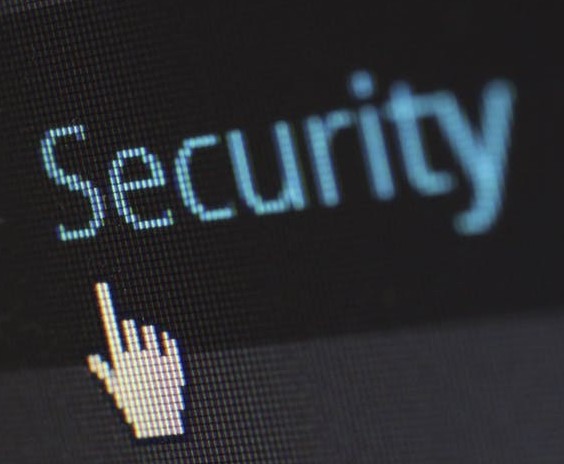 In an article published in 2016, titled, “Race Relations are at lowest point in Obama Presidency Poll Finds,” the New York Times reported that sixty-nine percent of Americans believed that race relations were generally bad, one of the highest levels of discord since the 1992 riots in Los Angeles during the Rodney King
case. (Source: https://bit.ly/2HUxTzZ)

The silent majority of Americans who for (8) eight-years had no voice or representation and were thoroughly unhappy with the direction of the country rejected that administration’s politics.

Americans of all colors and ethnic backgrounds voted for a well-established successful businessman, a non-career politician, then candidate, now, President Donald J. Trump.

Americans overwhelmingly chose to make a statement and they did!

The Democrats were floored!

But, that’s not how it was supposed to happen, you see, the media and the democrats had been sure their candidate was a shoe-in.

After their humiliating loss the Dems scrambled to save face, they were supposed to be in the driver’s seat….

What happened next was unprecedented…

…The appointment of the Special Counsel – despite the absence of any probable cause – to… um mm… ah… well… let’s see… oh yes, to investigate the tale of the Russian collusion and a sitting President, duly elected by the American people.

After three years of exhausting persecutions, prosecutions, leaks, gossip mongering and never ending speculations, the American people were thoroughly disgusted of the entire charade, the collusion investigation predicated upon a fake “dossier”!

All the while, the hatred and abuse toward the President was and continues to be vile… even calling him “orange man.”  Talk about racism!

And what of the President’s supporters? They’re physically attacked and called, “white supremacists” or “white nationalists,” regardless of the color of their skin.

A rehash of the old “you’re a racist” if you don’t vote Democrat.

Equally ridiculous, the President has been maliciously called a “Nazi.” Completely disregarding the Jewish heritage of his son-in-law, daughter and his Jewish grandchildren.

Ironically, the blatant antisemitism within the Democrat party has been quietly
brushed under the rug as it continues…

But, these are all distractions…

For the Dems would have you believe that illegals running to our borders carrying their country’s foreign flags are better for our country – more American and better Americans than American born or naturalized
citizens.

And, if you wear a MAGA hat, waive the American flag or stand up for the American anthem you’re labeled “white nationalist,” “white supremacist,” a “racist,” physically attacked and abused.  There is no outrage in the media.

Now the President has declared a national emergency at our Southern border because of the daily influx of unvetted individuals, illegally crossing into our country. Many of these are previously deported illegals, terrorists, violent criminals and drug traffickers.

…is that as Americans, we have to endure unreasonably invasive and humiliating TSA pat downs, frisks and searches of our bodies… just to get on a plane to travel within the continental U.S.A.

They tell us it’s for “security” reasons.

But, illegals just walk across the border.

Kirsten Gillibrand, a democrat who wants to be president says that “immigration is not a security issue.”  (https://bit.ly/2TZU0w7).

Does she even know who Angel Moms are or that they even exist?

So, does it surprise you that the Dems have introduced HR1…?

It leaves the back door opened for illegal alien adults and minors to vote, no security concerns there.

Never mind that the U.S. Constitution requires you to be a U.S. Citizen to be eligible to vote.

Or that voting starts at the age of majority, that is, eighteen (18).

By lowering the voting age to 16, the Dems stand to gain a new crop of “voters.”

After all, the Dems need all the votes they can get since the American people will not be voting for them.

HR1 is repugnant to the U.S. Constitution, for that reason alone, it is null and void.

Hopefully, when HR1 gets to the Senate, it will be DOA!

Your Opinion and Responses are Welcome.